Back to Events
Show Event Info

Prepare "Vegas" themed games and decorate your booths like an iconic lamndmark on the Las Vegas Strip to get maximimum exposure and recognition! 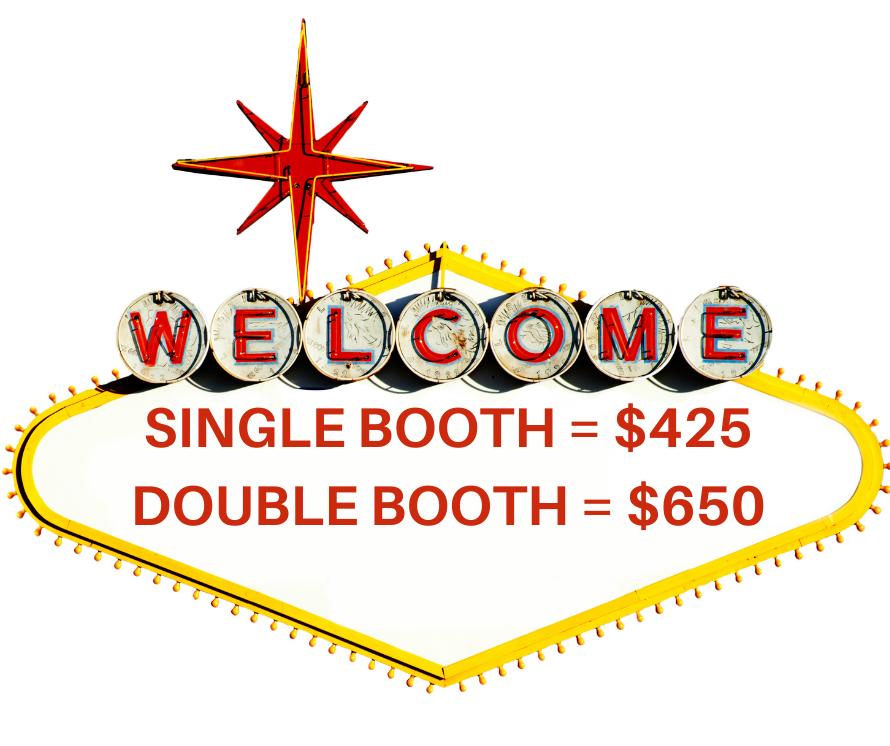 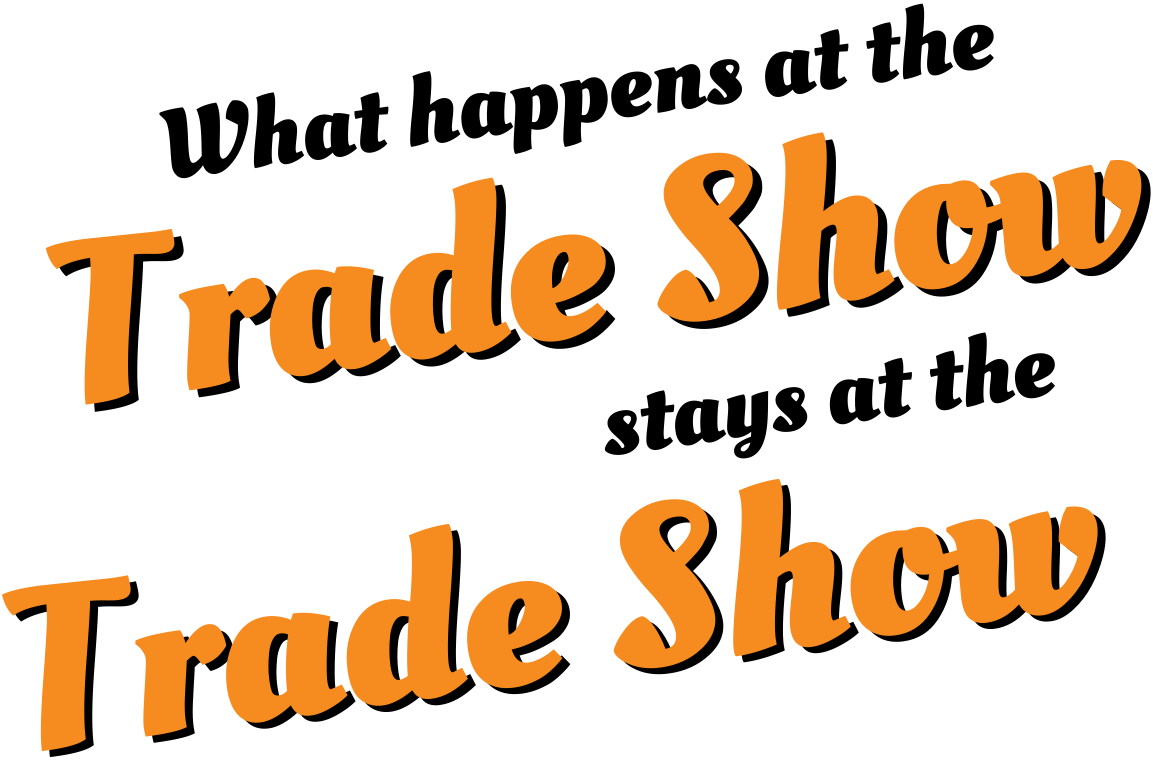 Take advantage of this opportunity to build relationships with the countless property management decision makers that will be in attendance. Decorate your booths like a famous landmark on the Vegas Strip!

The multifamily management professionals in North Central Florida know that 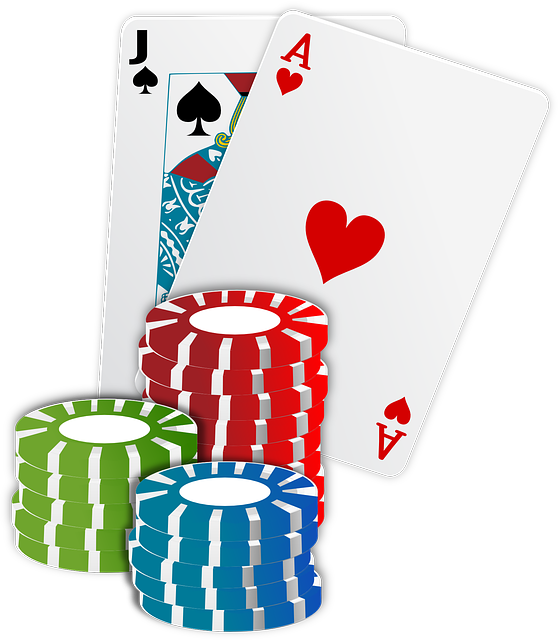 NCFAA’s annual trade show is a business event they cannot afford to miss. Over 50 exhibitors present the latest services and products that are vital to the success of apartment communities’ at the largest multifamily trade show in the north central Florida area. Plus, this fun, relaxed evening event gives multifamily professionals a chance to win prizes, eat dinner, have fun with their industry peers, and promote their businesses all at one event.
Property management attendees will enjoy:
* Casino Games
(Turn in your chips to increase your chances of winning raffle prizes)
* Vegas Inspired Entertainment
* Raffle Prizes
* FREE Food!
*Cash Bar
*FREE Educational Classes
*Fun! 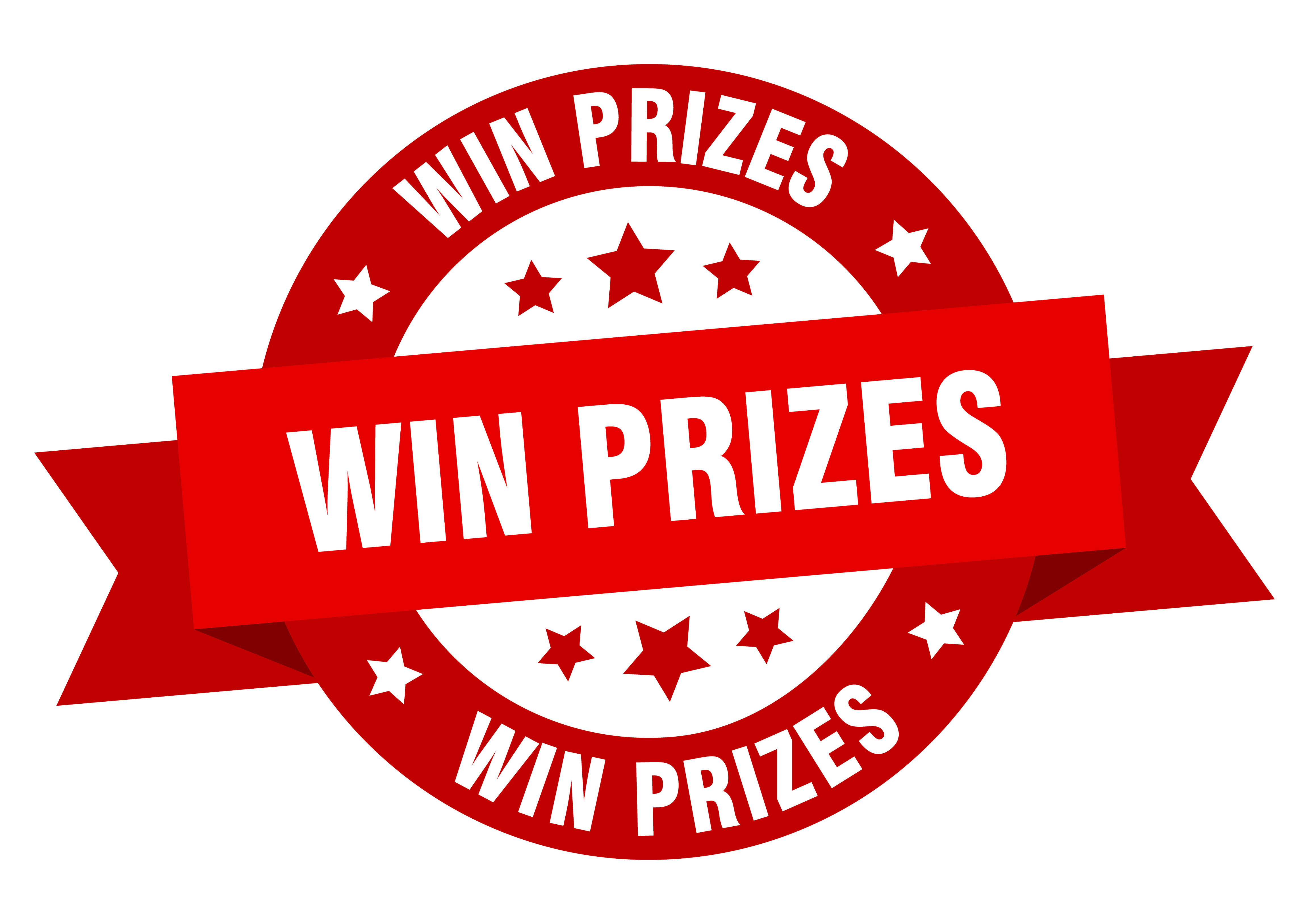 How to Increase your Chances of Winning Prizes?
Earn extra entries by completing the tasks below: 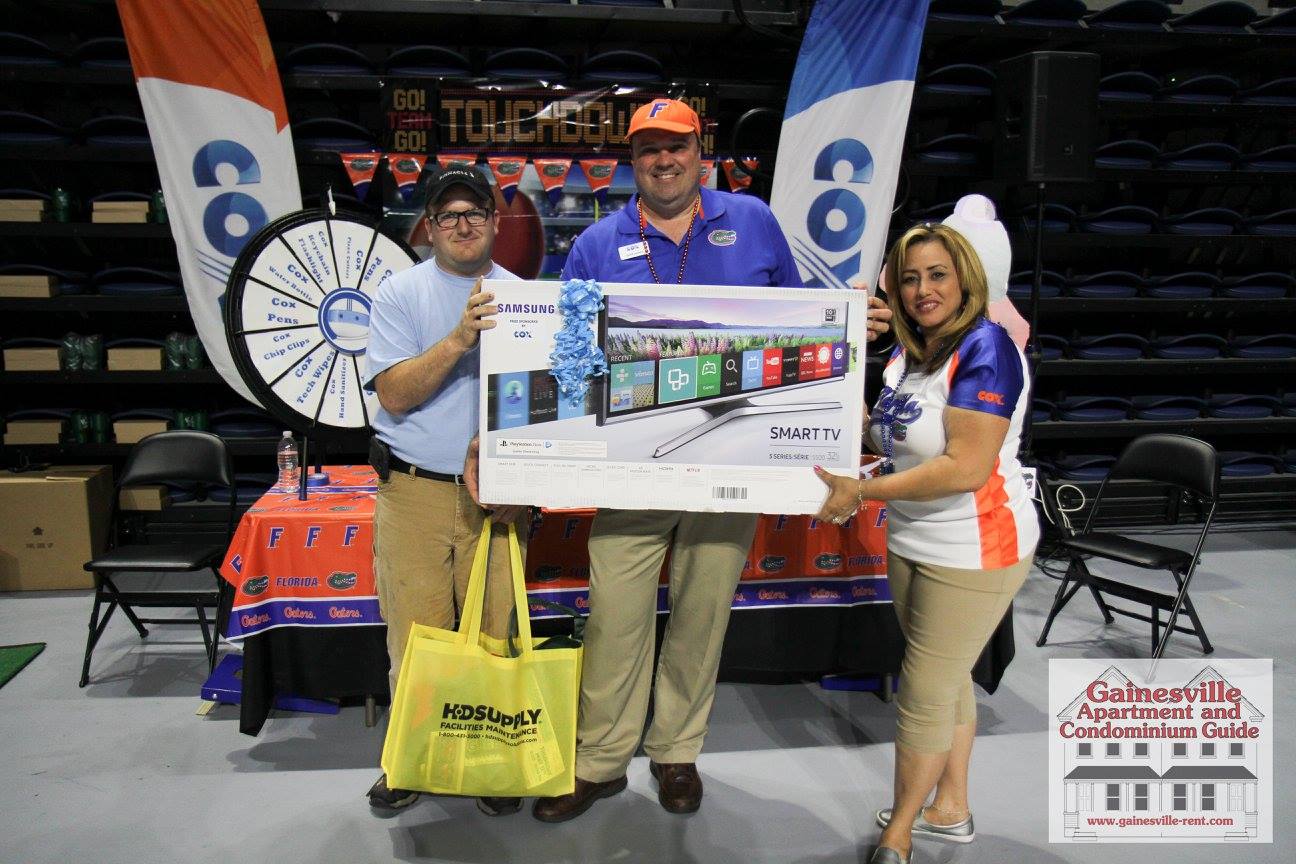 By registering and attending any NCFAA class, meeting, or event you are agreeing to our Safety Liability Agreement. As deemed necessary, additional requirements will be added below:

**Communicable diseases such as COVID-19 can be highly contagious viruses that pose inherent risks that cannot be fully eliminated regardless of care or precautions taken. As such, by participating in classes, meetings, or events hosted by NCFAA in any facility you hereby assert you do so voluntarily and that by participating you knowingly assume any and all risks related to COVID-19 or other communicable diseases. 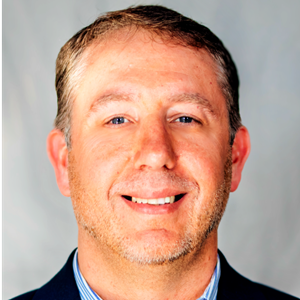 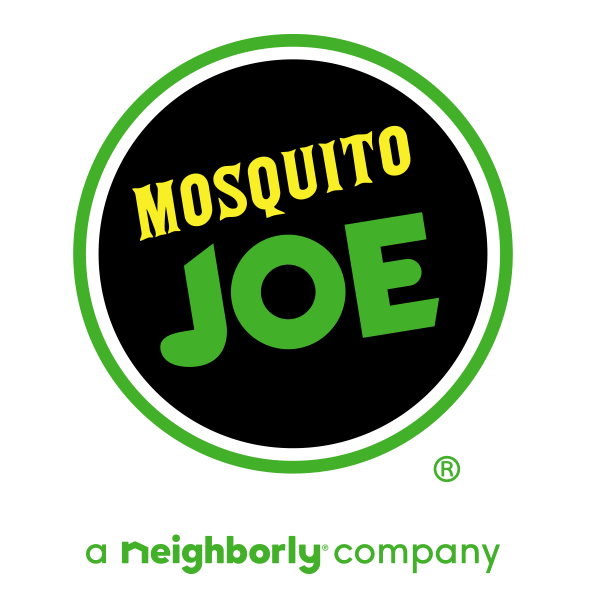 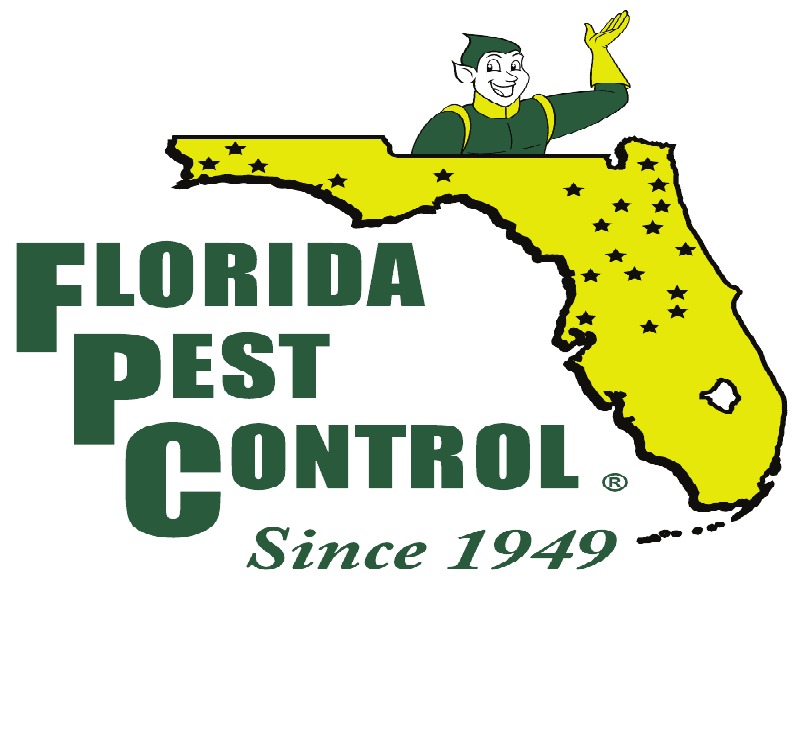 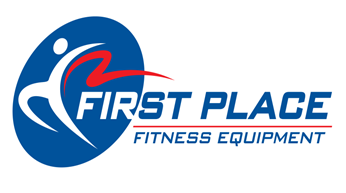 Photo / Video Disclaimer
We reserve the right to use photographs/videos taken at any event sponsored by the association without the express written permission of those included within the photograph/video. We may use the photograph/video in publications or other media material produced, used or contracted by association including, but not limited to: social media platforms, brochures, invitations, publications, magazines, television, website, etc.
Any person that does not wish to have their photo taken or distributed must contact the association and communicate, in writing, their intentions. These requests will be accomodated; however a photopgraph must be included for identification purposes (and will be held in confidence).
×